Everyone or at least most of us wants a chill out place that is homey.  One that will make you feel like you’re still at home but you’re not.  I found the place in the Banawe Area along Ubay Street.  Tucked in the neighborhood is a new game cafe that will let you eat, play and feel at home all at the same time.

All photos above are grabbed from Facebook Page of Neighborhood Game Cafe.  Credits to the Owner.

Went there with our 2 daughters so all the games we played are for their age.  Good thing there was a lot of choices.

This is a match and stack game.  The little blocks are sized just right for little hands to hold and stack. 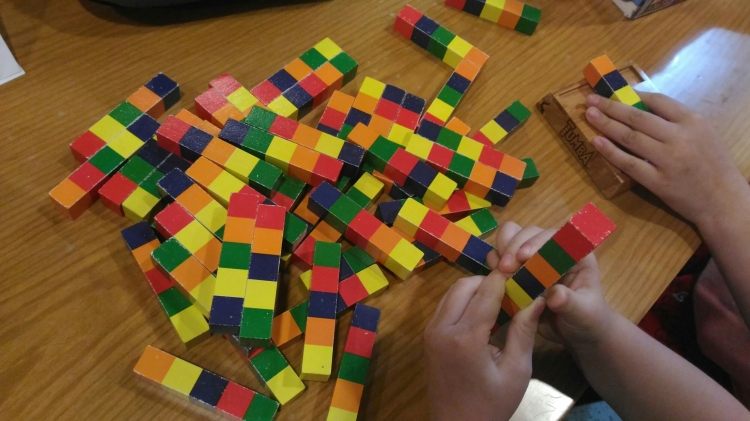 The idea of the game is to not let the monkeys fall off the tree as you remove the different colored sticks.  The player with the most number of monkeys at the end of the game loses. 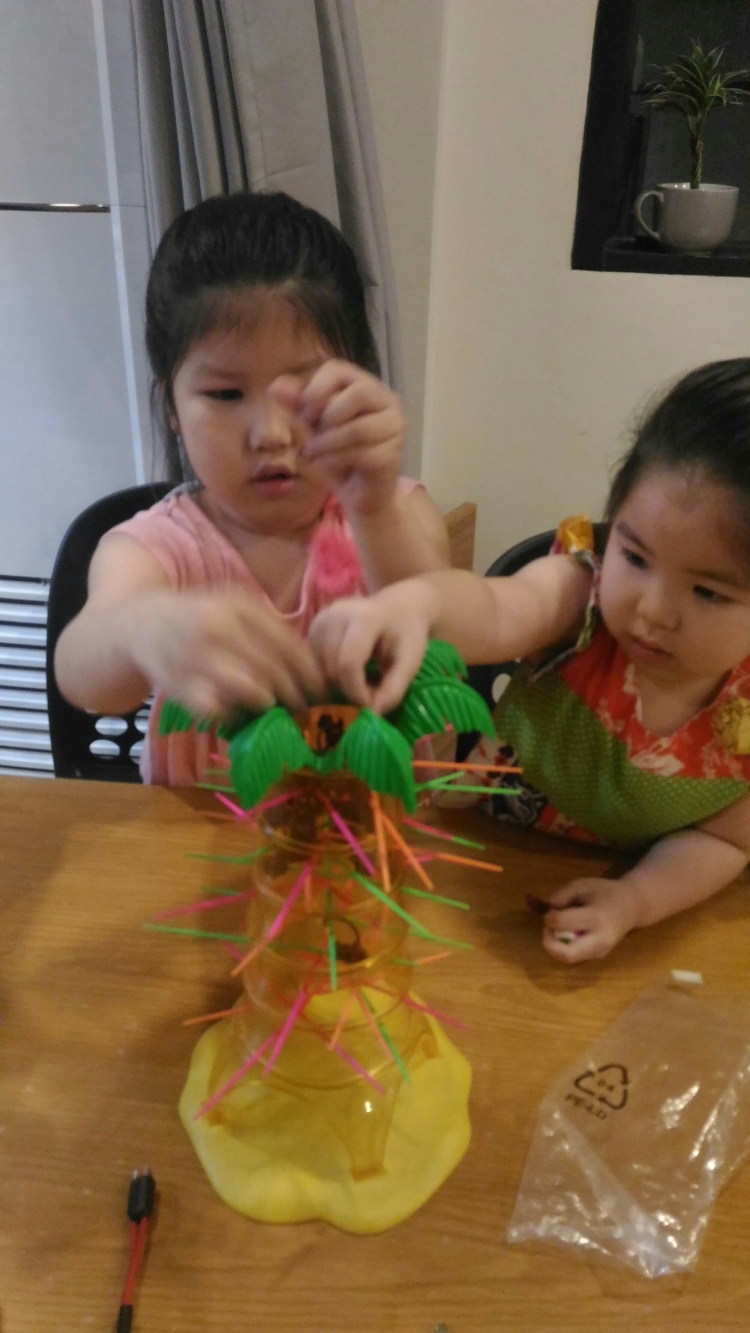 These 2 wrestlers can be controlled just like an RC.  Too bad the kids weren’t able to play with them because the battery always gets drained.

Each player will be give Food Cards with numbers in it.  Players take turns pumping the corresponding number in Gus’ stomach.  His stomach gets fuller and fuller until he can’t take it anymore.  When he lets the gas out on your turn, then you lose. 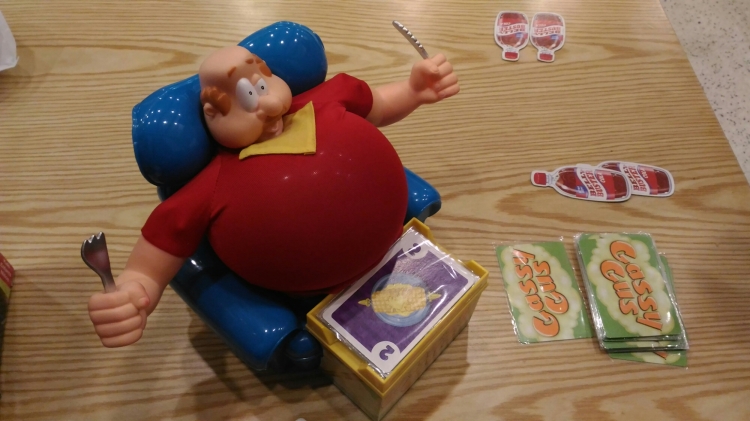 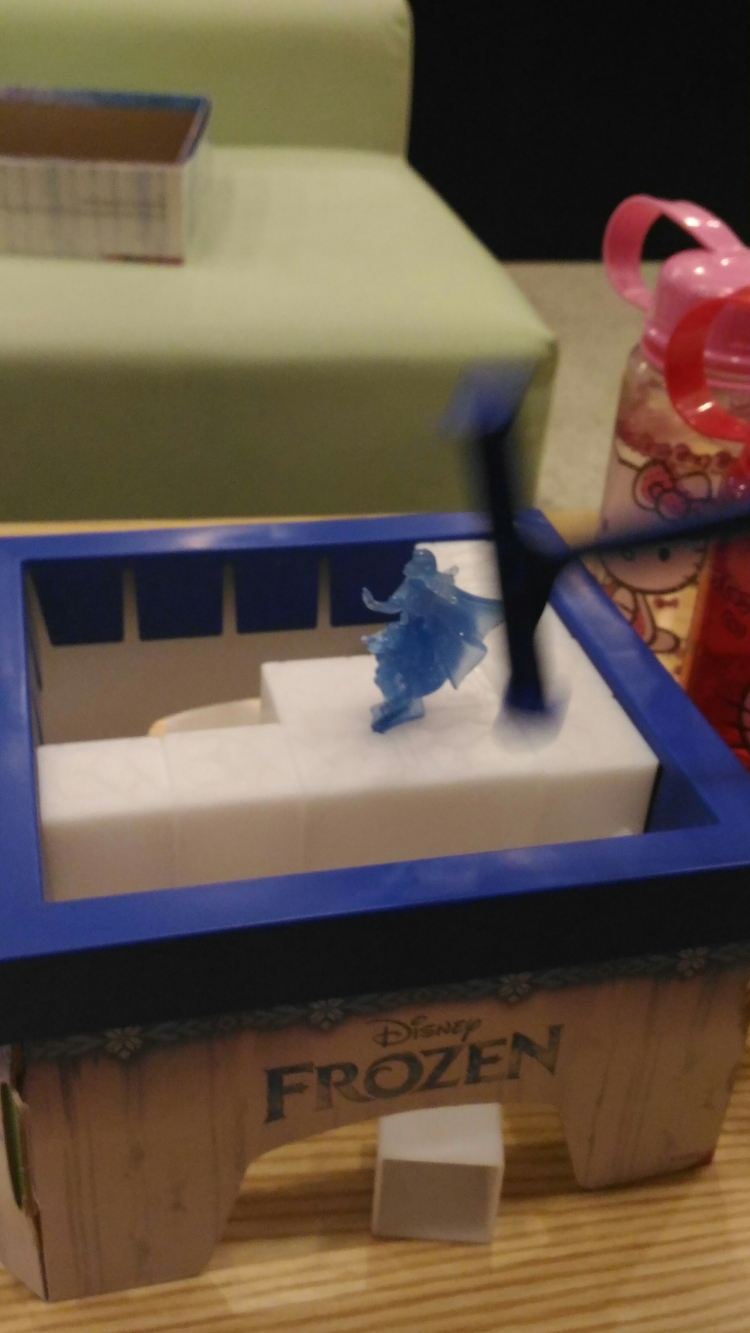 Just like Gassy Gus, this lets out a fart when it reaches the number of pumps.

Have to make the monkeys jump onto the tree!  They have this little jumping board. Practice your aim though!

The classic battleship game I played with my cousins when I was young.  Teaching my daughters this game is like a trip down memory lane.

For younger kids, match the squishy farm animals with the card drawn from the deck.

10) Games I don’t know the names of.  Kids enjoyed these games as well. 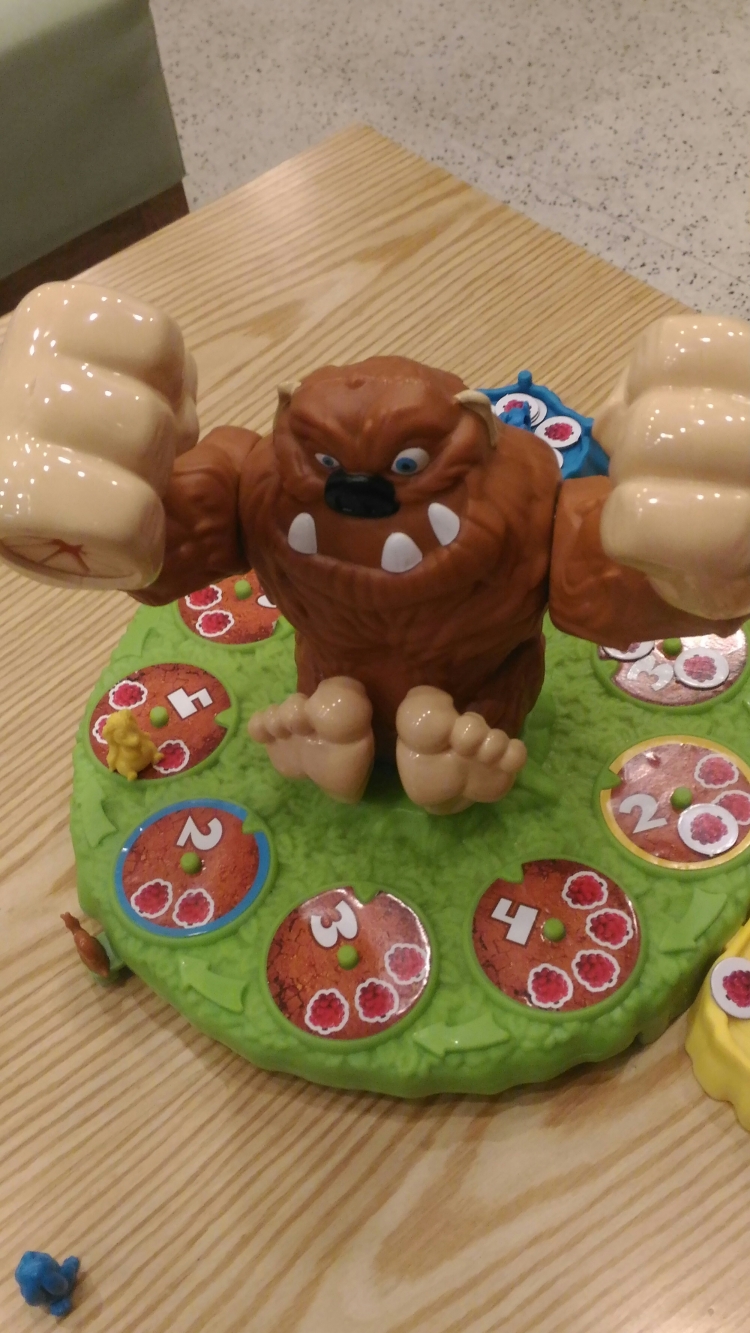 So much more to play and spending 5 hours is definitely not enough.